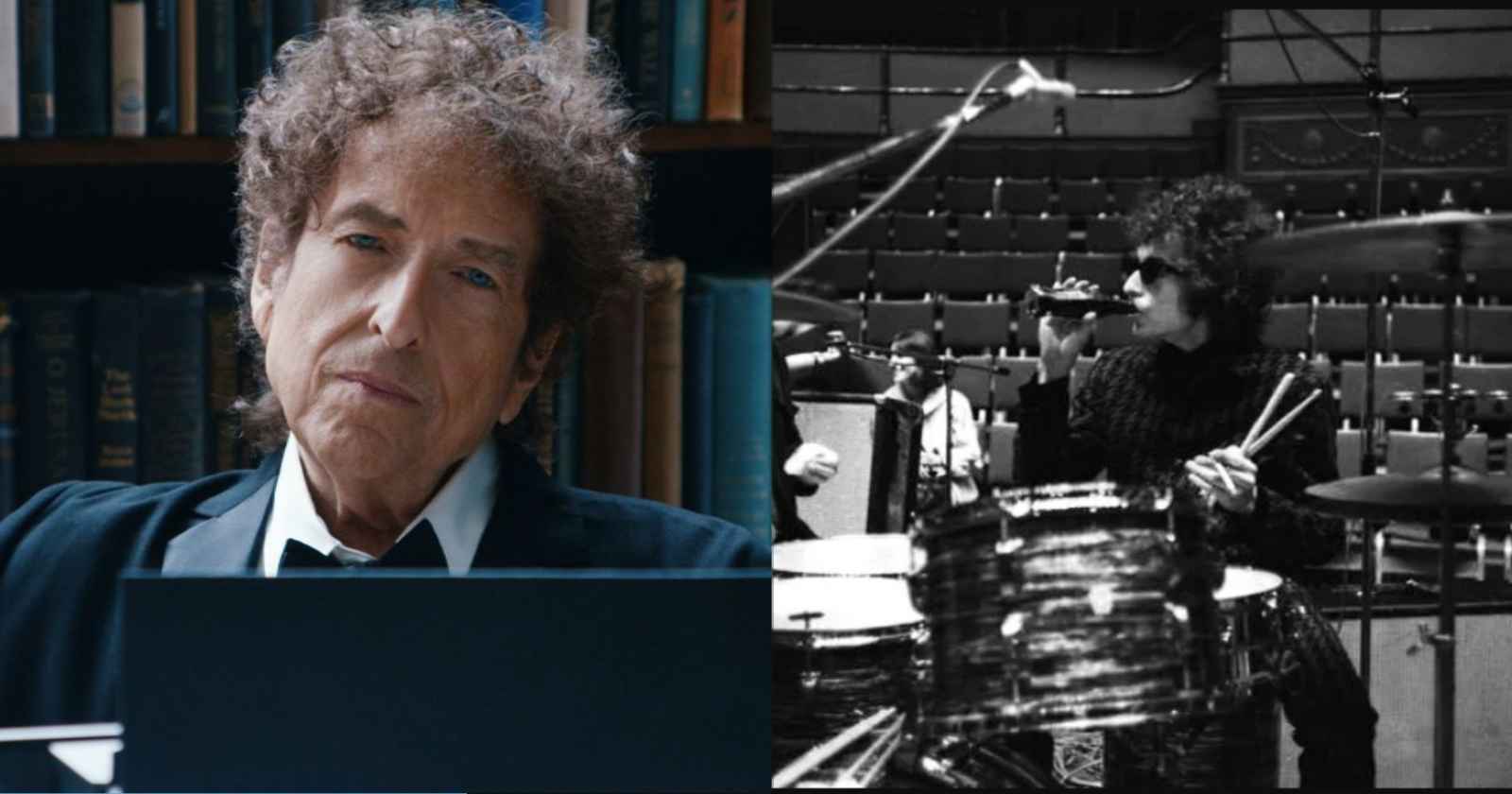 Bob Dylan is considered one of the best musicians of all time who still is a big influence to the musical world. In an interview with Bill Flanagan back in 2017, the musician revealed some of his favorite drummers and explained what a drummer need to have be in his band.

6 drummers that Bob Dylan listed as some of his favorites

“Lots of them, Krupa, Elvin Jones, Fred Below, Jimmy Van Eaton, Charlie Watts. I like Casey Dickens, the drummer who played with Bob Wills. There are a lot of great drummers.” When asked what a drummer needed to have to be in his band, Dylan said: “I like the drummer I have now, he is one of the best around. But if he ever left me for some reason, like to join The Rolling Stones or something, I’d have to replace him.”

“What should the guy avoid? Probably trying to get to know anybody too quick. No big cymbal crashes on the word “kick” in the song “I Get a Kick Out of You.” So the drummer is not the leader. He follows the steady pulse of the song and the rhythmic phrasing. If he does that and keeps it simple, he doesn’t have to avoid anything,” Bob Dylan said.

Gene Krupa was an American jazz drummer known for his energetic style and showmanship. His drum solo on Benny Goodman’s 1937 recording of “Sing, Sing, Sing” elevated the role of the drummer from an accompanying line to an important solo voice in the band.

With the Slingerland drum and Zildjian cymbal manufacturers, he was a major force in defining the standard band drummer’s kit.

In addition, back in 1978 he was the first drummer to be inducted to the Modern Drummer Hall of Fame.

Born in Pontiac, Michigan back in 1927, Elvin Jones was a jazz drummer of the post-bop era. He played with other famous musicians like John Coltrane, Teddy Charles, Charles Mingus, Miles Davis and Bud Powell.

The musician inspired a whole generation of drummers due to his sense of timing, dynamics, timble and polyrhythms. Among them were Mitch Mitchell, who played with Jimi Hendrix and reportedly used to be called by the guitarist “my Elvin Jones”.

The American blues drummer Fred Below is remembered for his work with Little Walter and Chess Records back in the 50’s. Also played the drums in Chuck Berry‘s classic song “Johnny B. Goode”, Muddy Waters’ “I’m Your Hoochie Cooche Man” and Howlin’ Wolf’s “Spoonful”.

Charlie Watts was The Rolling Stones drummer for 58 years until his death in 2021 and is considered one of the best of all time. He always talked about his love for Jazz music and said it was his biggest influence.

The band sold more than 200 million albums worldwide what makes them one of the best selling artists of all time.

Born in Memphis, Tennessee back in 1937, Jimmy Van Eaton if often remembered for being Jerry Lee Lewis session drummer and other artists like Roy Orbinson, Johnny Cash and Ray Smith back in the 50’s.

Casey Dickens was the drummer for Bob Wills and his Texas Playboys in the late 50’s and early 60’s. Throughout the 1950s, Bob Wills struggled with poor health and tenuous finances. However, he continued to perform frequently despite the decline in popularity of his earlier music as rock and roll took over. Then Wills had a heart attack in 1962 and a second one the next year, which forced him to disband the Playboys, although Wills continued to perform solo. In addition, the Rock and Roll Hall of Fame inducted Wills and the Texas Playboys in 1999.