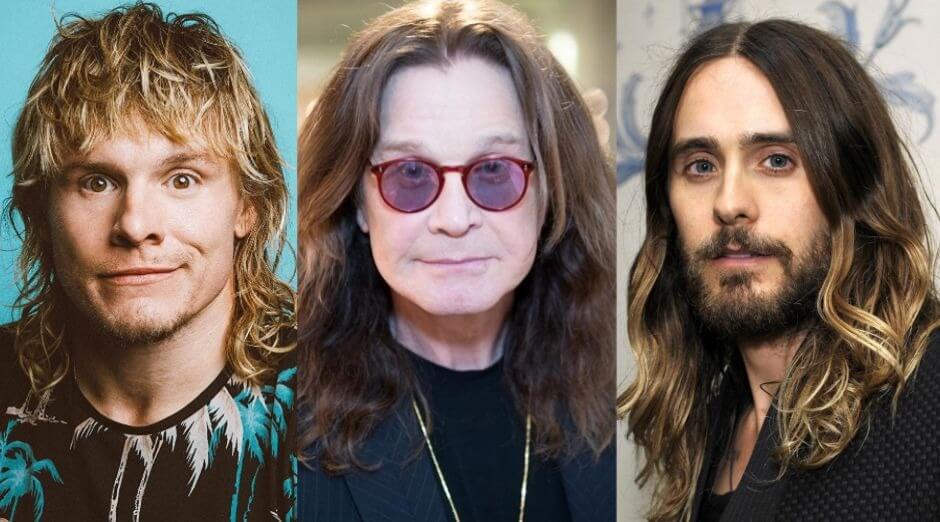 Sharon Osbourne and Ozzy Osbourne announced that a biopic about their relationship will be made, showing how they met, fell in love and married. “I hope it will be a story that everybody can relate to. So you don’t have to be a fan of the music, because it’s a story about a survivor. No matter what life throws at you, you pick yourself up and you start again. So it’s just an amazing story of overcoming everything that’s thrown at you in your life,” Sharon Osbourne said.

After the announcement of the film many fans were questioning who would play the musician. Since there is no information yet about who would be him in the production, Rock and Roll Garage prepared a list of actors that could be good choices for the role.

The 6 actors that could be good choices to play Ozzy Osbourne in biographical movie: 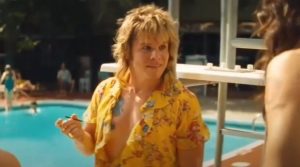 Tony Cavalero has already played the musician in the Mötley Crüe film The Dirt and was highly praised for the role. He even represented the phase that would start the feature recently announced. Cavalero began acting in 2006. In 2014, he was cast as Dewey Finn on the Nickelodeon remake of School of Rock, replacing Jack Black from the original 2003 film. The series premiered in 2016. 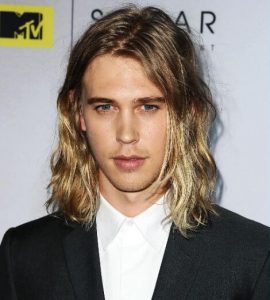 Austin Robert Butler is an American actor and singer known as James Garret in Zoey 101. Recently he was on Quentin Tarantino’s “Once Upon a time in Hollywood” and will be Elvis Presley on the king’s biopic. 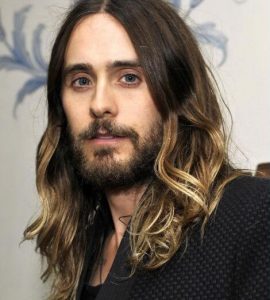 Oscar winner Jared Leto is known for his versatility as an actor and have played different types of characters. He could certainly be a great Ozzy Osbourne. Leto is also a musician. Since 1998 him an his brother are the leaders of 30 Seconds to Mars. 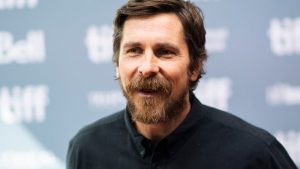 British and known for his versatility in playing different characters, Christian Bale would be a great option. However, the Ex-Batman is probably really expensive. 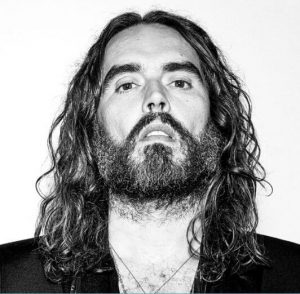 Brand achieved fame in England, after presenting a spin-off of Big Brother, Big Brother’s Big Mouth. Also for his radio program. Among other television series and award ceremonies. He has also appeared in several films. Including the romantic comedy Forgetting Sarah Marshall, St Trinian’s and Bedtime Stories. 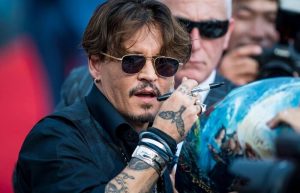 Even though Johnny Depp is a good actor and loves music. He is currently the guitarist of the supergroup Hollywood Vampires alongside Alice Cooper and Joe Perry. Jack Sparrow (From Pirates Of the Caribbean) is one of his most famous characters and has some behavioral traits that may remind Ozzy.