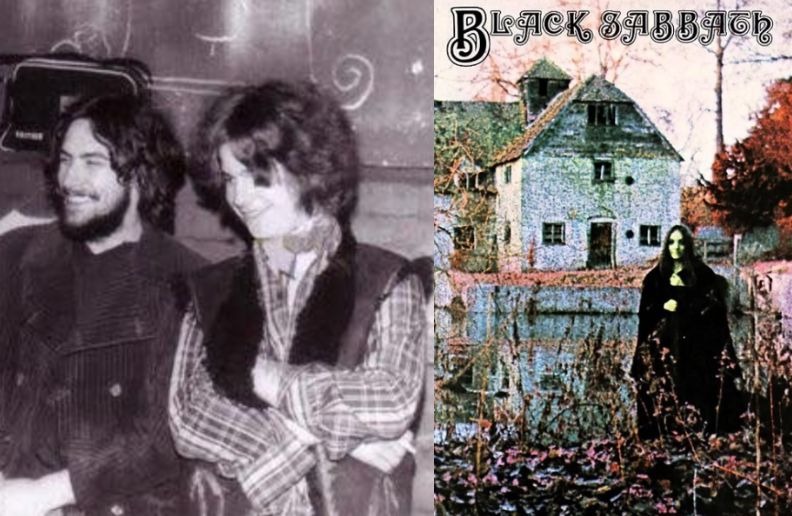 Black Sabbath made their first show with this name at the Marquee Club on March 13, 1969.

The band Earth, formed by Ozzy Osbourne (vocals), Tony Iommi (guitar), Geezer Butler (bass) and Bill Ward (drums) made their last show with that name in Marquee London, on March 11, 1969; at the same venue two nights later, March 13, the band was announced as Black Sabbath. 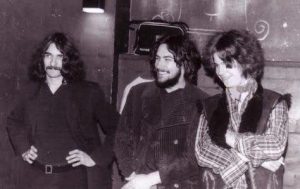