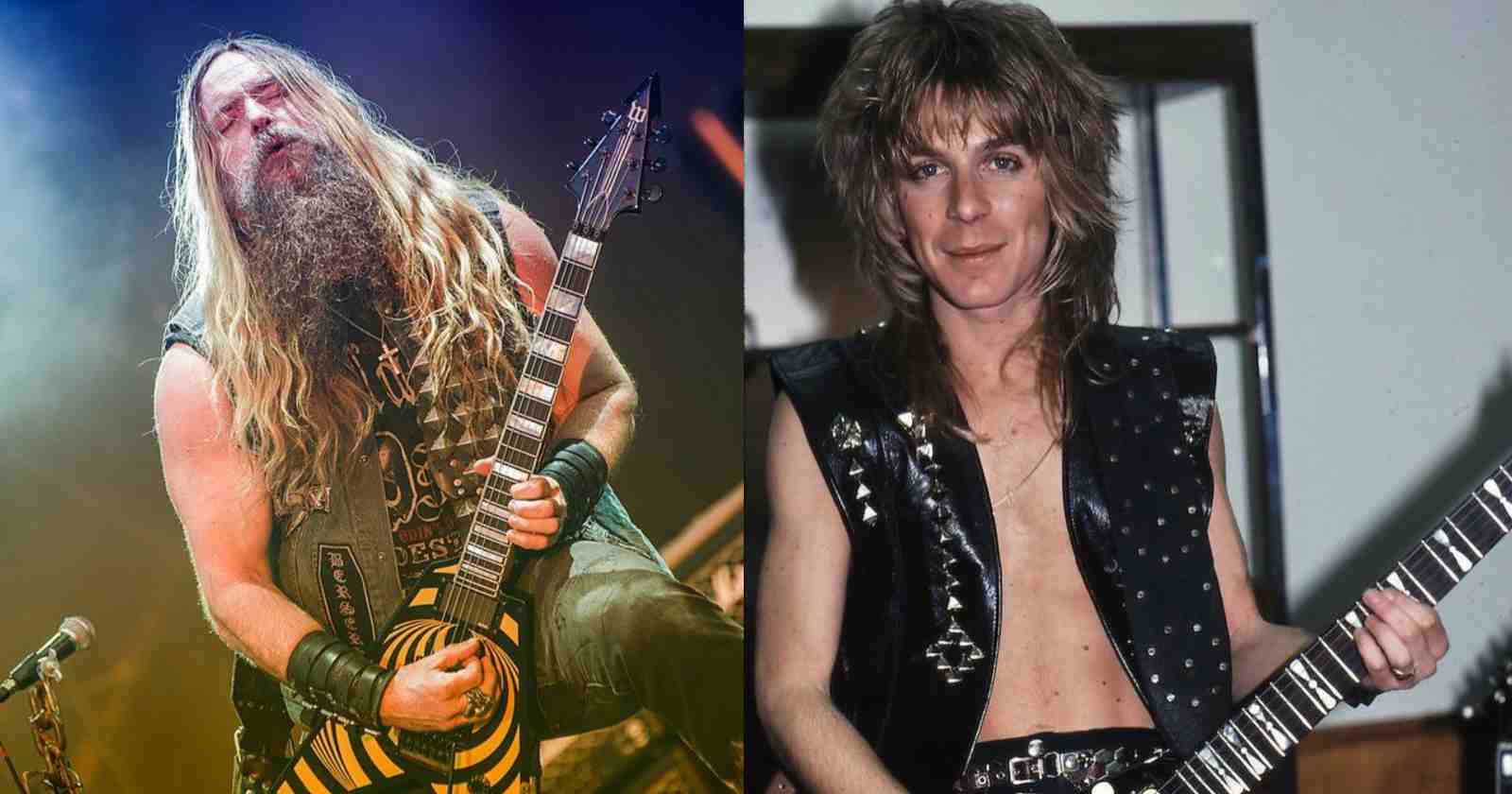 Since when he joined Ozzy Osbourne’s band back in 1987, guitarist Zakk Wylde has been a constant collaborator of the singer, always coming back to the band. In an interview with Loudwire (Transcribed by UG), the musician listed some of his favorite songs that were recorded by previous guitarists of Osbourne’s solo band.

5 Ozzy songs that Zakk Wylde likes and were recorded by previous guitarists:

“I love Randy’s ‘Over the Mountain,’ ‘Flying High Again.’ With Jake [E. Lee], I love ‘Bark [at the moon],’ I love ‘Rock ‘N Roll Rebel.’ But with Randy – ‘Believer,’ I always thought it was really great. It’s really dark and stuff like that. ‘Believer’ – all of it, really, but those riffs in particular.”

The opening track from “Diary Of a Madman”, Ozzy’s second studio album, “Over The Mountain” was written by the singer, bassist Bob Daisley, drummer Lee Kerslake and drummer Randy Rhoads. It remains a classic from Ozzy’s career and one of the heaviest Randy Rhoads guitar riffs. In addition, the tune debuted at number 42 on the Billboard Top Tracks chart and reached number 38.

Also from “Diary Of a Madman”, the song “Flying High Again” was released as a single, it reached number two on the Billboard Top Tracks chart in 1982. It remains as a classic song from Ozzy’s career and is often recalled due to the incredible Randy Rhoads guitar solo.

The lyrics of the song were inspired by Ozzy’s solo career success, since he was then flying high one more time after being fired by Black Sabbath a few years before.

Also from “Diary of a Madman”, “Believer” is the fourth track of the record and starts with an incredible bass guitar riff done by Bob Daisley.

It is estimated that the album sold more than 3 million copies worldwide. It was Randy Rhoads’ last album before his death in 1982.

“Bark At The Moon”

Released on the album of same name back in 1983, “Bark At The Moon” remains as one of Ozzy’s biggest hits that still a mandatory song to be played in his live concerts. The song was written by Ozzy, guitarist Jake E. Lee and bassist Bob Daisley.

Also from “Bark At The Moon”, “Rock N Roll Rebel” was released as a single at the time. It reached the 40th position on the Mainstream Rock (USA). Ozzy’s band that recorded the album had guitarist Jake E. Lee, bassist Bob Daisley, drummer Tommy Aldridge and keyboardist Don Airey.