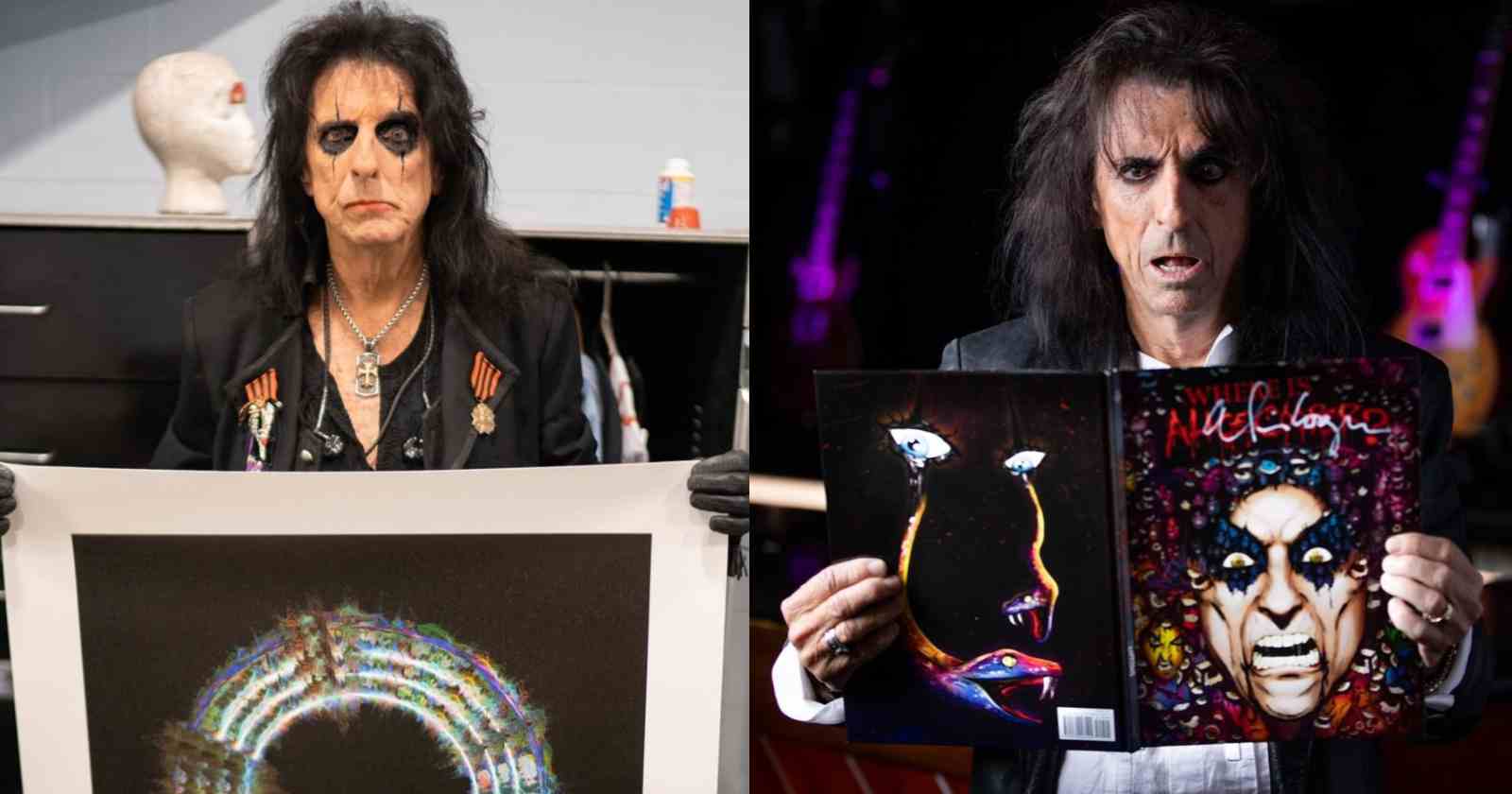 The father of Shock Rock music, Alice Cooper took live concerts to another level in the 70s with theatrical presentations that were quite shocking for the society of that era. Horror has always been a constant inspiration in his songs and he is a big horror movies fan as he revealed in an interview with NME in 2011 (Transcribed by Rock and Roll Garage).

“Made for TV movie that was one of the great vampire movies. I don’t think they realized how good this movie was until after they made it. Barlow was the great, maybe the scariest vampire of all time.”

“Suspiria by Dario Argento making a movie about a little girl in a ballet studio in Italy and it is just pure creep. It’s just creepy. You never do see a monster and that’s what makes it creepy.”

“The really good horror movies are the ones where you don’t see the monster.”

“The Haunting Of Hill House made in the early 60s, Claire Bloom, Julie Harris, another movie where you don’t see the monster. But it is just the way it’s shot in black and white.”

“It is absolutely terrifying when they did a remake of it with Catherine Zeta-Jones, who is a buddy of mine. But what they did was they showed the monster and it killed all the scariness of it.”

“For pure fun you can’t beat the Evil Dead, the original Evil Dead. It’s so over the top bloody that there’s one point where I was sitting there going ‘there can’t be any more blood in this movie’.”

“Right as I said that a pipe breaks over the guy’s head and he is covered in blood, drowning it. Great movie.”

“There was a scene I remember when I was a little boy watching it where she is dancing in this ballroom with these dead people, she doesn’t realize she is dead. So if you get a chance…Carnival Of Souls, good movie”.

Alice Cooper (Vincent Furnier) is an American singer, songwriter, and actor whose career spans over 50 years. With a raspy voice and a stage show that features numerous props, including pyrotechnics, guillotines, electric chairs, fake blood, reptiles and more.

Originating in Phoenix, Arizona, in 1964, “Alice Cooper” was originally a band, consisting of Furnier on vocals and harmonica, Glen Buxton on lead guitar, and Dennis Dunaway on bass guitar and background vocals. Two years later Michael Bruce on rhythm guitar joined the three and Neal Smith was added on drums in 1967. The five named the band ‘Alice Cooper’ and released their debut album in 1969 with limited chart success.