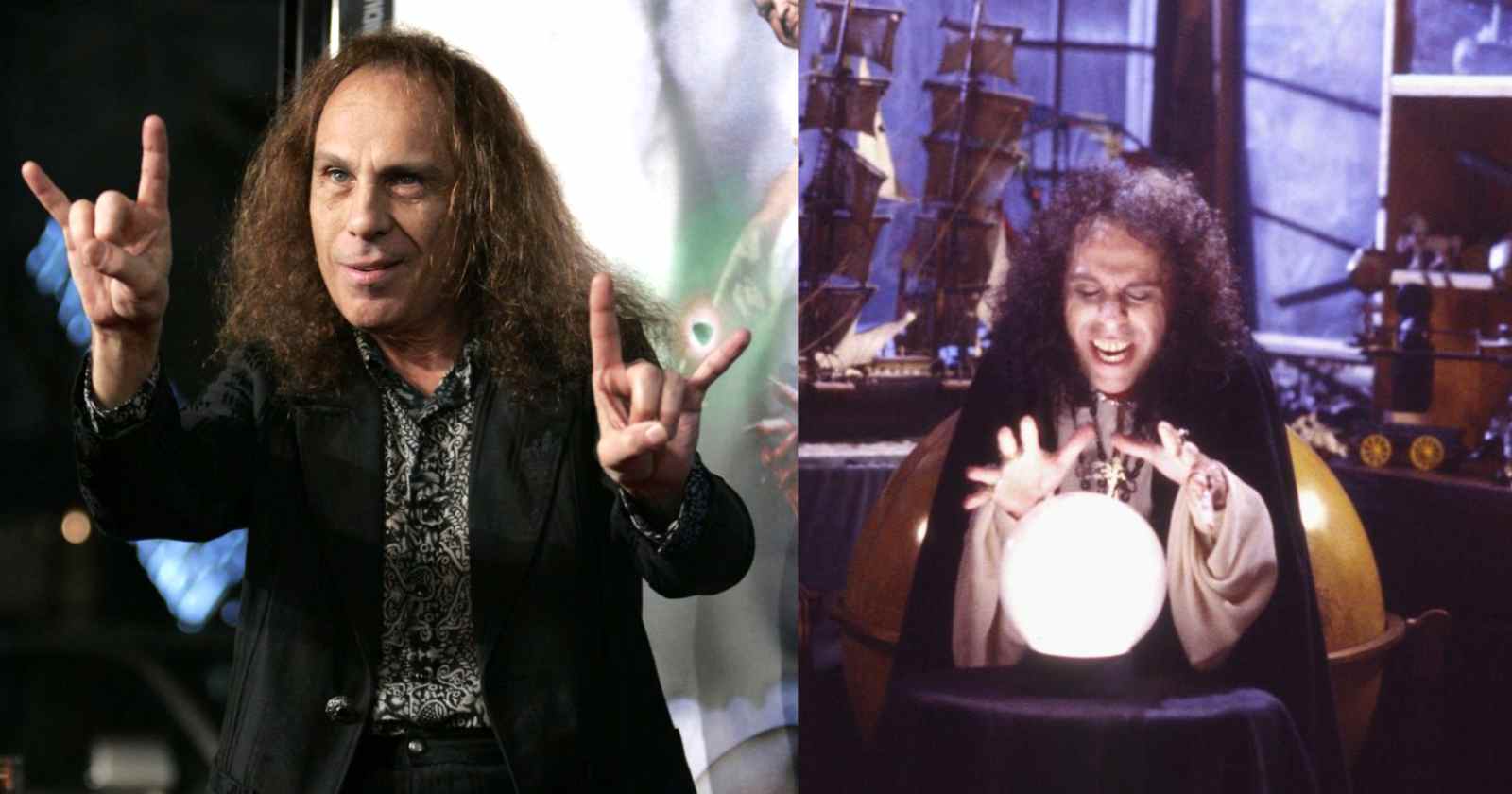 Legendary singer Ronnie James Dio (Rainbow, Black Sabbath, Dio) was known not only for his powerful vocals, but for writing about fantasy. He listed in an interview in Sweden back in 2001 some of his favorite fantasy movies.

Four fantasy movies that Ronnie James Dio listed as some of his favorites:

“The things that I have liked most… one of my favourite films has been the “Never Ending Story”. There were two of them of course and I think that was magnificently done. “Time Bandits”, which has some mirth in it was a wonderful fantasy piece.”

“The Baron Munchausen” thing, I’m using a few Python things here, but I love all that, I think it’s wonderful. “Labyrinth” was good, these are old things. I haven’t really seen a lot lately because I’ve been working for such a long time. But Tolkien, I will be drooling when I watch that. (He was talking about the Lord Of The Rigs movie trilogy)”

A troubled boy dives into a wondrous fantasy world through the pages of a mysterious book.

A young boy accidentally joins a band of time travelling dwarves, as they jump from era to era looking for treasure to steal.

An account of Baron Munchausen’s supposed travels and fantastical experiences with his band of misfits.

Sixteen-year-old Sarah is given thirteen hours to solve a labyrinth and rescue her baby brother Toby when her wish for him to be taken away is granted by the Goblin King Jareth.

In the same interview he said how his passion for fantasy begun:

“I’m an only child so I spent a lot of time on my own reading and read mostly fantasy things. It made me use my imagination. In the early days I read a lot of… Edgar Rice Burroughs had a series called John Carter from Mars and that was very fantastic in its way. And a lot of medieval things from Walter Scott and others. And a lot of science fiction and that kind of fantasy and you put them all together and they make you what you are, I think.”