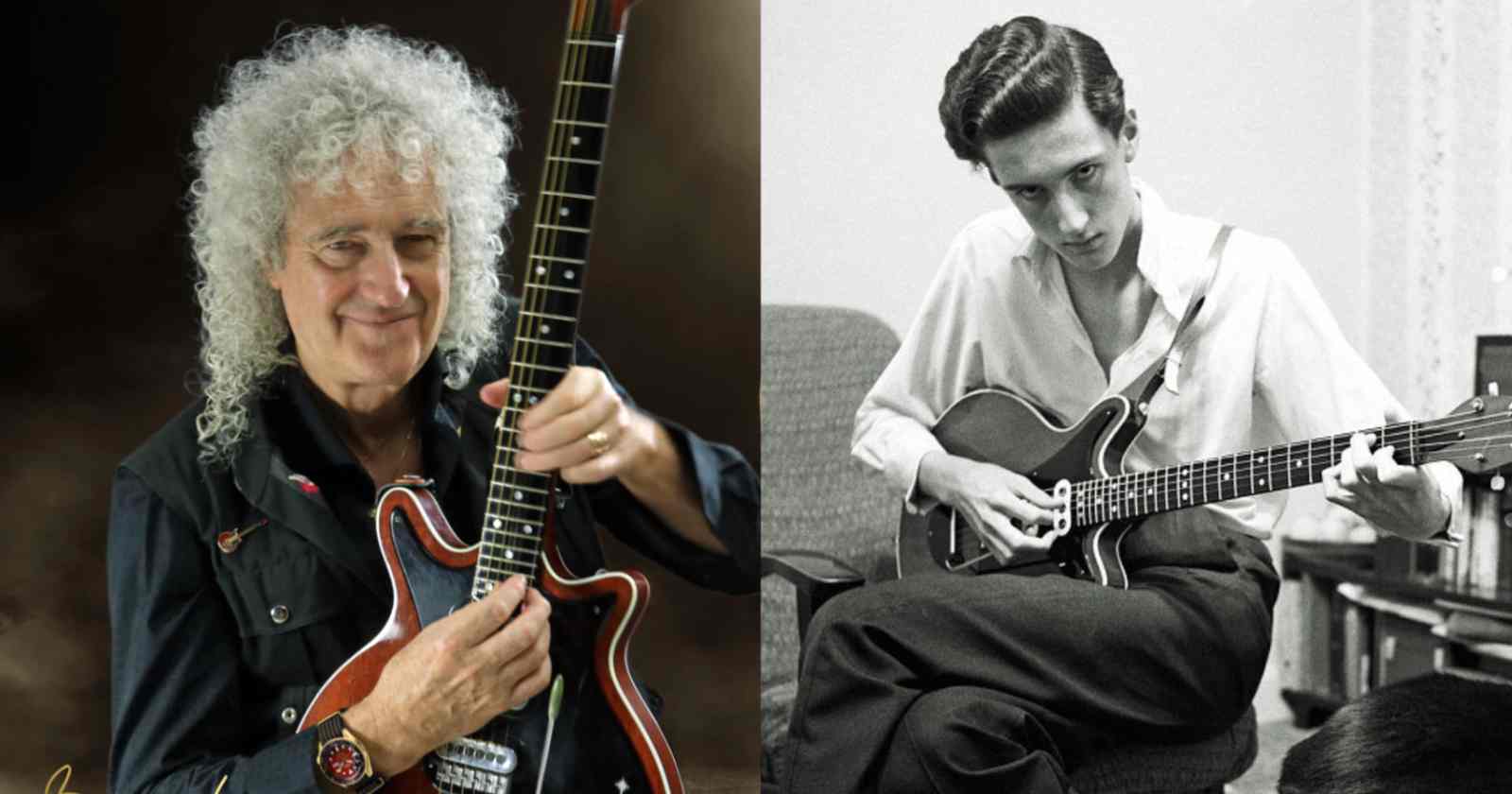 The astrophysicist and Queen guitarist Brian May made history with the British group alongside drummer Roger Taylor, bassist John Deacon and vocalist Freddie Mercury, having sold millions of albums worldwide. Over the decades he talked about many bands in interviews and revealed which famous bands he had the chance to see live in concert before he became a star with Queen.

In an interview with BBC radio 2 (Transcribed by Rock and Roll Garage) back in 2019, Brian May recalled what happened in 1969 in the music world and revealed some of the shows from famous bands that he went to at the age of 22, before he became a star.

“Seeing Zeppelin, for us was kind of exquisite torture, because they were what we wanted to be already. They totally nailed it. The only thing that they didn’t nailed, which was in our vision of what we wanted to be was harmony side, the melodic side. But the energy, the passion and uncompromising danger was there.”

“In those days looking to Led Zeppelin, that was our dream, to be a Rock group of that king, they were a template for us in the way they behaved and handled themselves. Jimmy Page, of course the guitar hero of Led Zeppelin,” Brian May said.

“They came from my neck of the woods as well, they were very much a local phenomenon to us. In 1969 they were big, they were global and they put it out ‘Honky Tonk Women’, they also did a free concert in the (Hyde) Park, which we went to.”

“It was a very beautiful day, I remember the sunshine and it seemed very chaotic though, of course they just lost Brian Jones and Mick Taylor was standing in and everything seemed that it had been thrown together, a little edgy, I suppose but an amazing day, nevertheless and I’m just thankful that I was there,” Brian May said.

One of the best-selling bands of all time, with an estimated 200 million records sold worlwide, the Rolling Stones were inducted into the Rock and Roll Hall Of Fame back in 1989 by The Who’s Pete Townshend.

“They came from Shepherd’s Bush, very much a local phenomenon for us and we used to go and see them, Rog(er Taylor) and me. It was about the most dangerous concert you could ever go to. Because you never knew if they would turn up, to start with.”

“And when they did turn up it was mayhem let loose, it was just so loud, dangerous and anarchic, I guess. This was long before Punk, I think The Who kind of wrote the recipe for Punk, if you like. So they played local to us and we went to see them a lot. We followed them, we loved them. They ripped out the rulebook,” Brian May said.

The Who vocalist Roger Daltrey sang “I Want It All” with Queen and Black Sabbath guitarist Tony Iommi during the Freddie Mercury tribute show in 1992.

“Blind Faith played in Hyde Park for free and we were all there (May, Roger Taylor and Tim Staffell from Smile). So Blind Faith was a supergroup: Eric Clapton and Ginger Baker, late of Cream and they formed a band along with Steve Winwood and Ric Grech.”

“Short lived but they made a great album. I remember that day in Hyde Park as if it were yesterday. Sun shining, birds singing and beautiful music echoing around the park,” Brian May said.

The British supergroup was active only in 1969, the year they released their only album that has the name of the band. Their most remembered songs are “Can’t Find My Way Home”, “Presence Of The Lord” and “Sea Of Joy”.