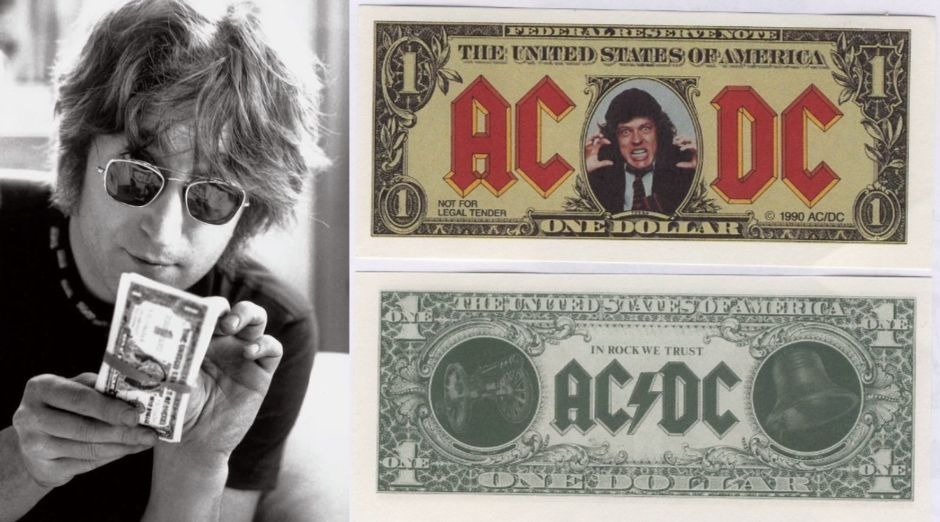 There is no better feeling than when you make money. You begin to think about the possibilities of using it, whether to pay your bills, plan a trip or even invest it again. But one thing is for sure, the moments when you are feeling rich deserve a special playlist. That’s why we separated the top 3 rock songs hear when you are making money!

The 3 rock songs to hear when you are feeling rich

If you love capitalism, surely this is your anthem for when you make a lot of money. The song is part of AC/DC’s classics album The Razors Edge (1990). The song makes us wonder how a rockstar feels making millions of dollars. During the tour to promote the album thousands of “Angus Bucks” were dropped on the audience during the song.

A great classic not much remembered by Beatles fans. The song release on the Magical Mystery Tour (1967). It’s perfect for that moment that you feel you’ve made it. You got there. You’ve passed all the obstacles and managed to reach the point you have dreamed of.

Lennon and McCartney. The songs were “One of the Beautiful People” (Lennon) and McCartney added the verse “Baby, you’re a rich man” chorus.

This is probably the most cliché song on the list. Since it is used incessantly in every news report related to money on tv and even in movies. Also because it is in one of the best selling records in history, Pink Floyd‘s Dark Side of The Moon (1973).

You may no feel like you’re going to be a “football team”, like the lyrics say, but this song can really make you feel more rich.