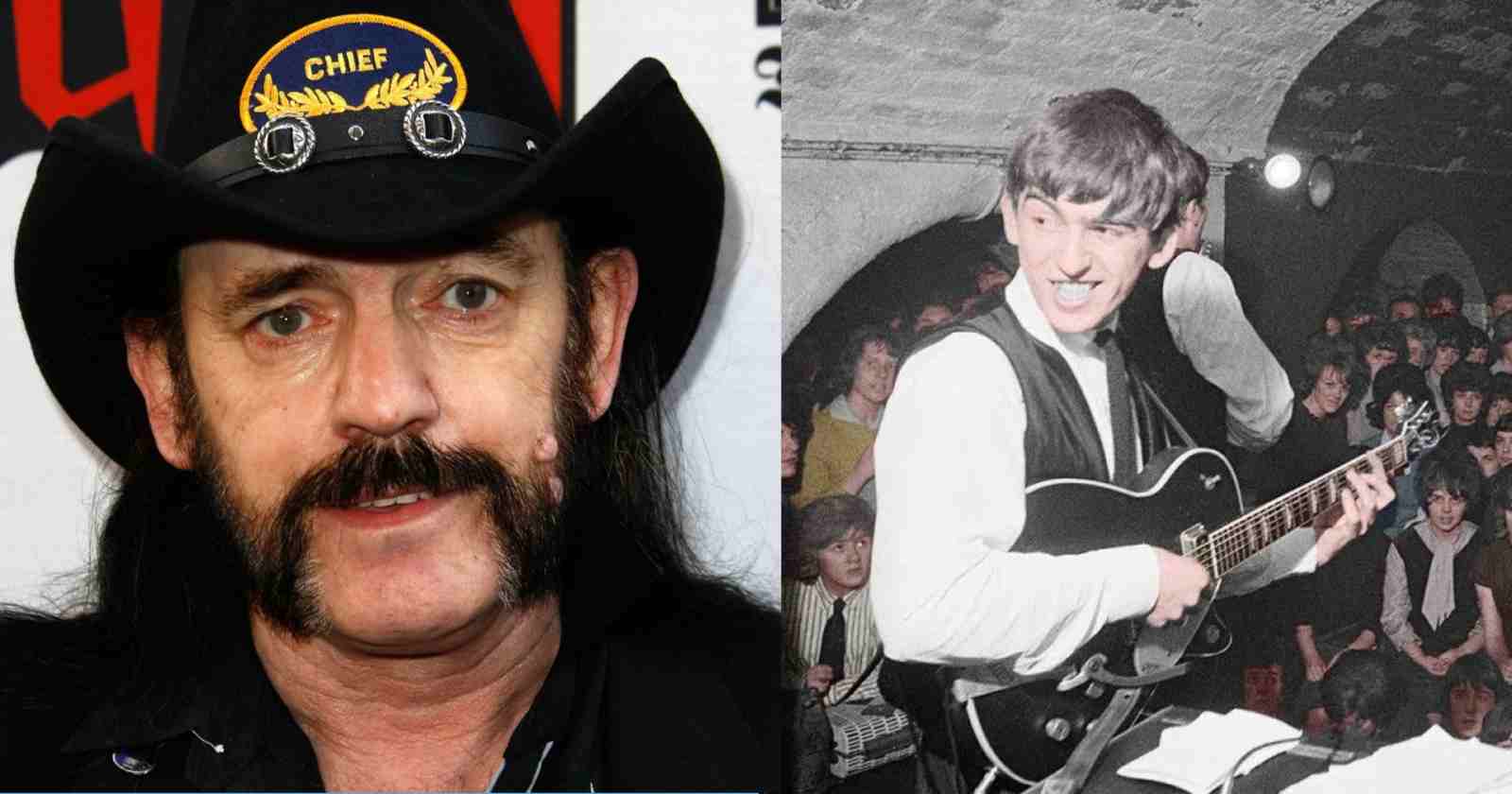 Lemmy Kilmister made history in Rock and Roll music with Motörhead but he also saw some historic bands playing live before he was a musician. Rock and Roll Garage listed 3 bands that the bassist and singer had the chance to watch and what he had to say about those experiences.

3 famous bands that Lemmy Kilmister saw live before he was a musician:

Lemmy saw The Beatles when they were just starting at the famous Cavern Club in Liverpool, England. In an interview with Louder Than War back in 2011 he recalled the experience: “I saw the Beatles play the cavern. These chicks had been going on about them and I had to check them out. They were amazing- greatest rock n roll band ever.”

“You could tell something was really happening. They were the real deal, the Stones were too art school, the Beatles were real working class. They were a great rock n roll band. The Beatles kept doing great rock n roll right till the end. Back in the USSR’ is a great piece of rock n roll, as good as anything I’ve heard. There was always a rocking song on a Beatles album.”

The first time Lemmy saw Hendrix was in the city of Blackpool, England at the Blackpool Opera House in April 1967. At the same day he also saw the shows of Engelbert Humperdinck and Cat Stevens.

In the same year Lemmy moved to London and shared a flat with Jimi Hendrix’s bassist Noel Redding and Neville Chesters, the group’s road manager, what made him get the job as their roadie.

In an interview with Bass Player magazine back in 2015 he recalled what he learned with the legendary guitarist “He told me I was never going to be a good guitar player [laughs]. I was lucky, though. I joined Hawkwind for the job of the guitar player. But they just decided they weren’t going get another guitar player—Dave [Brock, vocals] decided he was going to play the lead.”

“But the bass player, like a twat, had not shown up that day, because it was a free gig and he wasn’t getting paid. He left his bass and amp in the gear van, like, ‘Steal my gig.’ So I stole his gig [laughs].”

Lemmy Kilmister saw the famous American singer in the 60s as he recalled in an interview with Louder Than War back in 2011: “We used to go to Prestatyn near Rhyl to see bands play at the Royal Lido. We met Gene Vincent. He was in constant pain for the rest of his life because all the tendons were fucked in his leg from a bike crash.”

“He was very good, better than he ever was on record. The one record representative of him was ”I’m Going Home To See My Baby’. This was more like he was live. More than even ‘Be Bop A Lu La’.”

Vincent died at the age of 36 on October 12, 1971, from a combination of a ruptured ulcer, internal haemorrhage and heart failure, while visiting his father in Saugus, California.

He was inducted into the Rock and Roll Hall of Fame in 1998 by Creedence Clearwater Revival guitarist and vocalist John Fogerty.