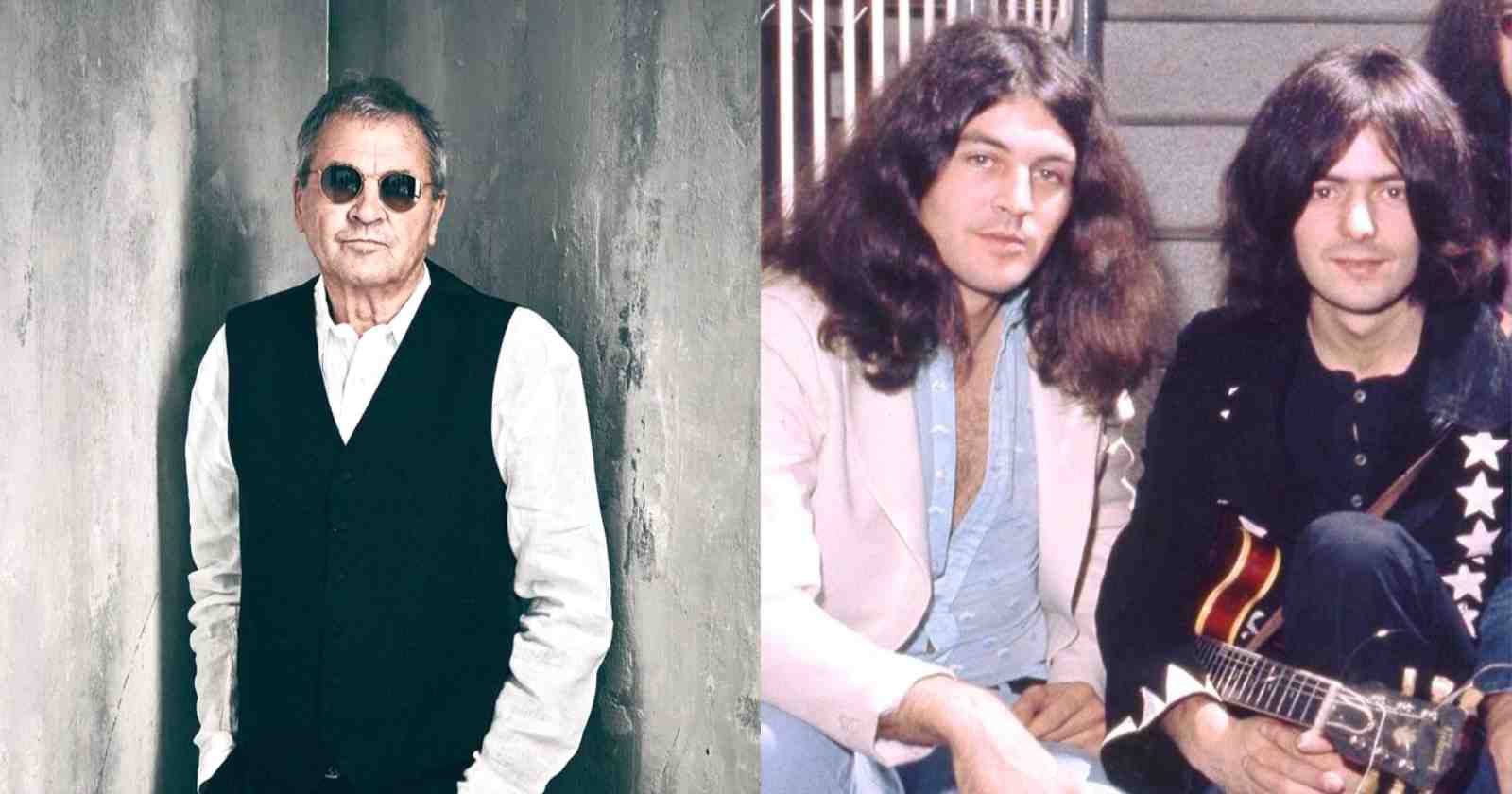 Deep Purple singer Ian Gillan is one of the most respected singers in Hard Rock music, that helped to created songs that inspired millions of musicians over the decades. In an interview with Wikimetal back in 2011, the vocalist listed 3 musicians that inspired him when he was a kid. Rock and Roll Garage gathered what the vocalist said about those artists over the years.

Even though Elvis was a big inspiration, Ian Gillan admited in an interview with Classic Rock magazine back in 2007 that he lost interest in Elvis after the 50s, saying: “I lost interest in Elvis Presley after he made the Blue Hawaii film [in 1961] and went to Las Vegas, but in his prime nobody could touch him. Michael Parkinson once asked the famous New Zealand soprano Kiri Te Kanawa about the greatest voice she’d ever heard, probably expecting her to name [Luciano] Pavarotti or Maria Callas, but she said: ‘The young Elvis Presley, without any doubt.’ Elvis’s voice was unique.”

Little Richard died back in 2020 at the age of 87 victim of bone cancer and the Deep Purple singer paid tribute to his hero saying in his official website: “Little Richard, the great Little Richard has left the building. One of my greatest heroes has died, but he remains in my body and soul. I can still hear every note of all his great recordings on the Speciality label. But perhaps the song that impressed me and my friends the most was Jenny Jenny. Always pushing himself to the limit, Richard went beyond the point of gasping for breath on this one. He was choking the life from his lungs, drawing breathe below his knees.”

“I saw him perform in L.A. in the ’80s. Met him after the show as he blessed me from his throne. I thought at the time, ‘this is better than a knighthood.’ Thank you Little Richard for all you gave us, absolutely amazing.”

During an interview with UOL back in 2014, Ian Gillan also talked about his favorite artists when growing up: “This will probably sound strange, but I grew up listening to Enrico Caruso, Albert Schweitzer, who was a scientist, but also a great organist, Ella Fitzgerald, Elvis Presley, Wes Montgomery. My uncle is a jazz pianist, so I grew up listening to a lot of jazz, like John Coltrane. And of course, artists of the time, like Fats Domino, Ray Charles, Sam Cooke, Otis Redding, Jerry Lee Lewis, Little Richard. I could be talking for hours. Those were my heroes, I adored them! Oh yes, and Dusty Springfield, she had a wonderful voice,” Ian Gillan said.

Buddy Holly not only influenced Roger Daltrey but many other important musicians like Paul McCartney. The American musician born in Lubbock, Texas in 1936 died too soon at the age of 22 in 1959, in a plane crash with two other famous musicians: Richie Valens and The Big Bopper. February 3, the day of their death is still known as “the day that the music died”.

Michael Schenker says that Judas Priest’s K.K. Downing copied his look
6 albums that Eddie Van Halen listed as some of his favorites of all time
To Top