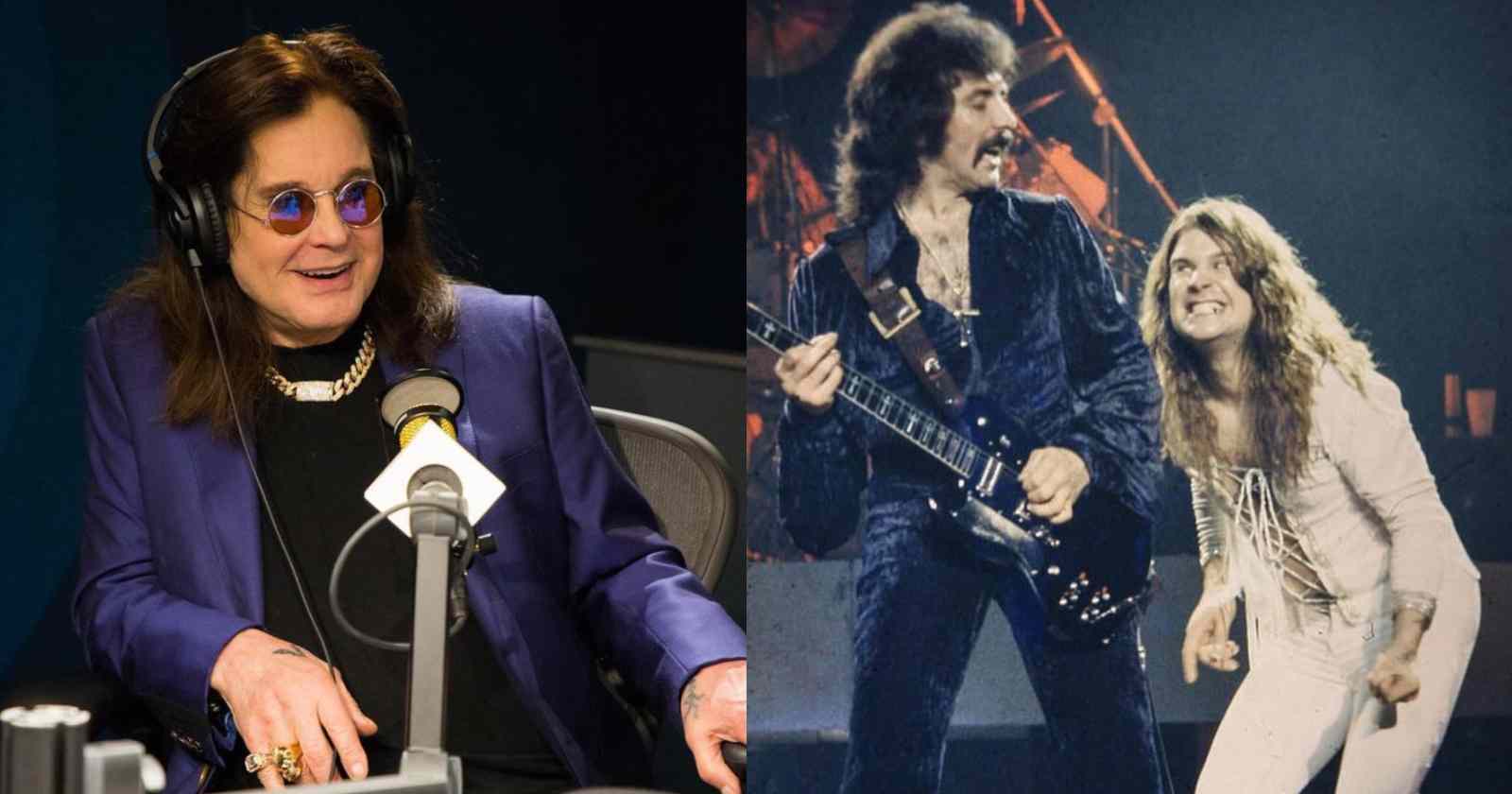 During that decade they toured around the world and gathered millions of fans. During those tours they also helped new bands to find a new audience by taking them as their opening act on the road.

Talking with Metal Hammer in 2017, Ozzy Osbourne, the original vocalist of the band revealed which were the 2 Black Sabbath opening acts that he liked. Rock and Roll Garage selected what the musician said about those artists over the years and his connection with some of them.

One of the groups chosen by Ozzy was Humble Pie, band formed by the ex-Small Faces singer and guitarist Steve Marriott in 1969. They were Sabbath’s opening act in 1972. At the time they had five studio albums released, the most famous one being “Humble Pie” (1970), “Rock On” (1971) and “Smokin'” (1972). During that tour the guitarist Peter Frampton had already left the group.

Ozzy likes Marriott so much that he even ranked him as the fourth best singer of all time on a list he made for Rolling Stone magazine back in 2004.

In the conversation with Metal Hammer, he talked about touring with the group, saying: “I also loved playing with Humble Pie. I’m a big Steve Marriott fan. When he died, a part of me died, too. I remember when we did a show together in the Akron Rubberbowl. It was an old amphitheatre in the open air. It was unbelievable.”

“Humble Pie were shovelling coke up their noses like it was going out of style. They must have done 20 grams before they went on stage. But Marriott was incredible. Somehow, he was better than ever. I remember looking for the fucking Revox. Marriott was so good I thought he was lip-synching,” Ozzy Osbourne said.

Marriott tragically died at the age of 44 back in 1991 after his 16th-century house caught fire in Arkesden, Essex, England. Many other famous rock stars had already picked Marriott as one of the best singers of all time. One of them is the Rolling Stones guitarist Keith Richards.

The other group picked by Ozzy was one of his favorites that opened for Sabbath is the American Southern Rock band Black Oak Arkansas. They were Sabbath’s opening act many times in the early 70s, even sharing the bill with Alice Cooper sometimes.

“I really enjoyed touring with Black Oak Arkansas. Their frontman, Jim Dandy, used to do this duet of [Wings’] ‘Maybe I’m Amazed’ with a girl singer. I used to enjoy that, because I’m a massive Beatles fan. I played with Black Oak’s drummer, Tommy Aldridge, when I went solo. He was phenomenal,” Ozzy Osbourne told Metal Hammer.

Curiously, about a decade later, Ozzy hired the former drummer of the band Tommy Aldrige to his solo group. He appeared on the 1983 album “Bark At The Moon”. Tommy was a member of Black Oak Arkansas from 1972 until 1976.

The Black Oak Arkansas classic vocalist Jim Dandy, mentioned by Ozzy, is often recalled for his raspy voice and wild stage antics. He is considered by many a huge inspiration for Van Halen‘s David Lee Roth.

Some of Black Oak Arkansas most famous songs are “Jim Dandy”, “Hot and Nasty” and “When Electricity Came to Arkansas”.