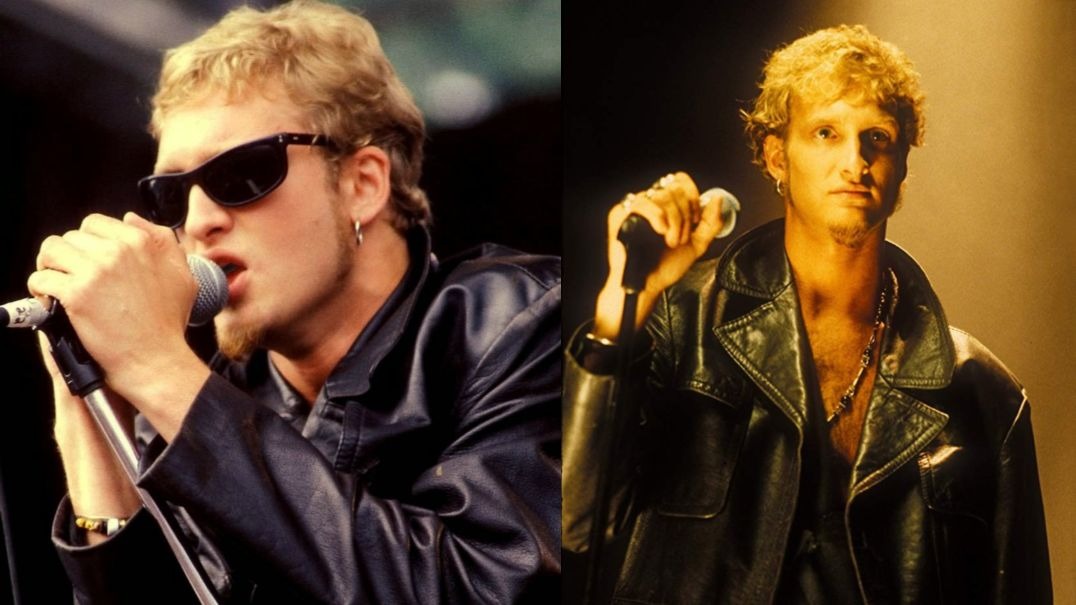 April 5th is definitely not a good day for music. If in 1994 Kurt Cobain committed suicide, in 2002 it was the turn of Layne Staley to die. Both had problems with chemical dependency and depression. Both were stars of music.

Layne was the lead singer of Alice In Chains, the influential 90s band that featured a mix of grunge influences from Heavy Metal and Alternative Metal. Layne’s peculiar voice characterized the striking sound of the band.

Unfortunately, Layne lost the hard battle against drugs, and the cause of his death was overdose (which also killed AIC bassist Mike Starr). And to make the story more sad, his body was found two weeks after his death, already in a state of decomposition.

With Alice In Chains, Layne recorded albums that helped change the history of alternative music in the 1990s, such as “Facelift,” “Dirt,” and the iconic “Unplugged.”

Even almost two decades after his sad death, Layne continues to be remembered as one of the most painful losses of heavy music.

To this day, his unmistakable voice is lacking, and this absence makes the world sadder. But this world seems not to have been made for Layne. Good luck to those who took advantage of his brief passage.

Staley was born Layne Rutherford Staley in Kirkland, Washington on August 22, 1967. His parents are Phillip Blair “Phil” Staley and Nancy Elizabeth Staley (née Layne). Staley did not like his middle name “Rutherford” and would get angry every time someone called him by this name. He legally changed his middle name to “Thomas” during his teens because he was a fan of Mötley Crüe drummer Tommy Lee.