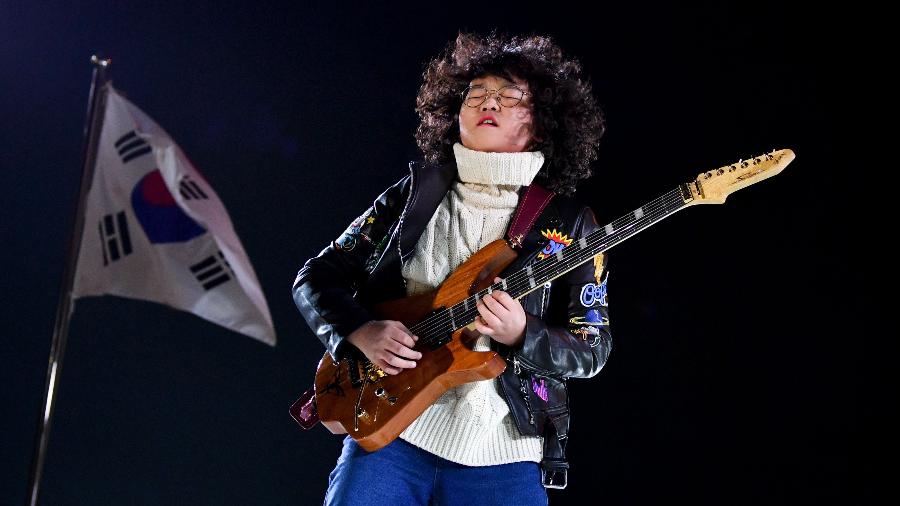 Among the attractions of the closing ceremony of the Winter Olympics in Pyeongchang, a still little-known musical attraction stole the scene. A prodigy guitarist of 13 years showed all its virtuosity and became one of the most commented subjects of the event.

During the show, South Korean Yang Tae-hwan, 13, wielded his guitar and showed that at a young age there is no resistance to his talent.

He performed excerpts from Vivaldi, “The Four Seasons,” with dancers doing a background performance that gave a real-life Guitar Hero mood.

Yang is not totally unknown. He has been performing in South Korea since he was 9 and has his own Youtube channel, in which he covers several hits, from Michael Jackson to The Knack.