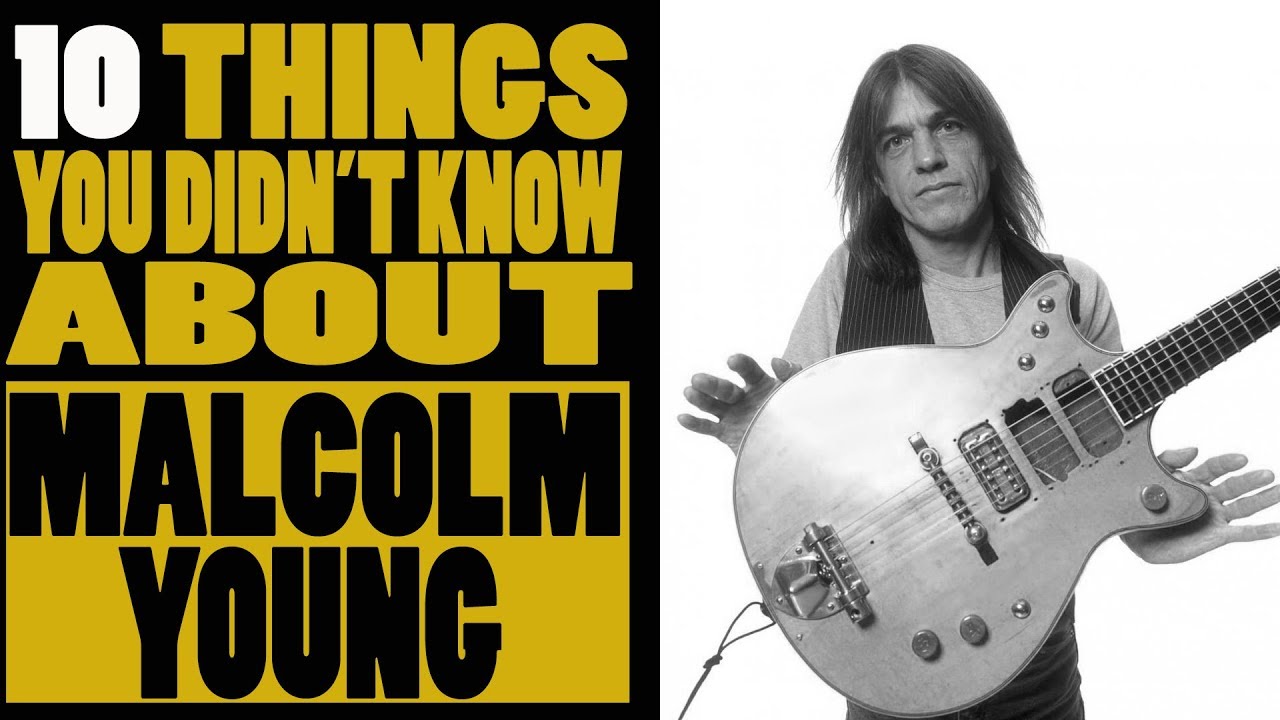 Malcolm Young unfortunately left us too soon last week and his death caused a big commotion in the music industry. Several bands paid tribute to the late guitarist (see here) and amazing campaigns are being done to honor his memory, like the one the aims to make AC/DC’s “For Those About to Rock (We Salute You)” reach the #1 on the charts (read here).

And Malcolm had many other interesting things, besides being one of the greatest rythm guitarists of all time. So, take a look at the video that show “10 things you didn’t know about Malcolm Young”.